Sometimes you need a thrilling book to get the blood pumping and the adrenaline running. Our top 5 dark fantasy novels include vicious blood-suckers, generational doppelgangers, and dream demons. There is a little something for everyone. 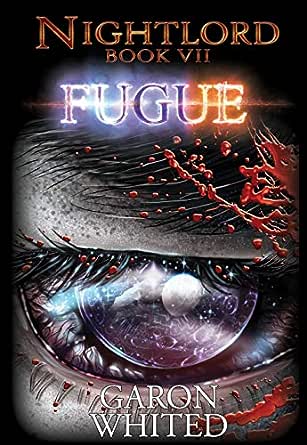 1 The Nightlord Series by Garon Whited

Going against the grain of your typical vampire series, Nightlord is full of dark humor and magical world-building. Nightlord: Fugue is the latest installment in the series and promises more twists and turns than any of his previous books. The main protagonist, Eric, sets out to protect his lost kingdom and his young daughter from a new god-like evil. Are the demon king’s wizarding powers, trusty steed, and flaming sword enough to defeat this new threat, or has Eric finally met his match? 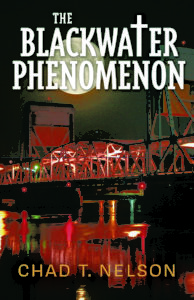 In a suspenseful horror that surpasses countless generations, Chad T Nelson creates a paranormal thriller packed with twists and turns. Quinn has always been told he is the spitting image of his great grandfather, Frederick Fletchman. When Quinn discovers a hidden message from Fletchman, he is excited and flattered to be the only one in his family to discover it. That excitement quickly turns into fear as he discovers an evil that threatens the world as he knows it. 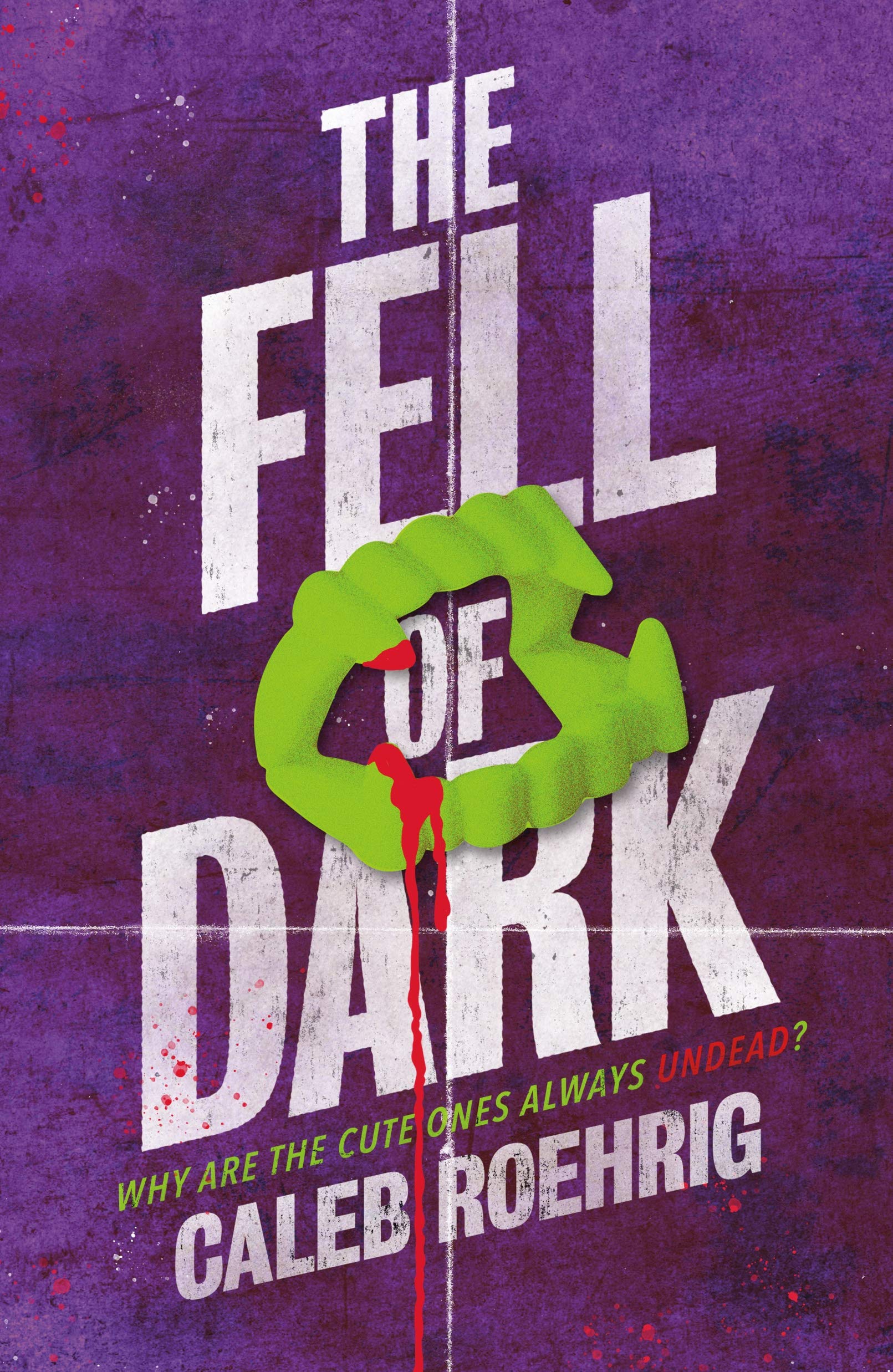 3 The Fell of Dark by Caleb Roehrig

If you are looking for a more LGBTQ-friendly vampire series, The Fell of Dark may be just what the doctor ordered. A cryptic warning, super hot vampire, and a lurking evil make for a winning combination in this first installment. Follow as Auggie goes from a small town boy living in a supernatural world to a vampire hunter with a destiny to stop an ancient evil that threatens to destroy the world.

4 The Space Between Two Deaths by Jamie Yourdon

The Space Between Two Deaths is comic horror at its finest. In Ancient Sumeria, two women fight to take hold of their lives in a society that denies them agency—all the while, the veil between the living and dead grows thin. Written in a crisp, modern style,  The Space Between Two Deaths is a fresh take on the ageless problem of finding your voice when the world is trying to take it away. This masterfully-woven tale is not for the faint of heart, but, though challenging, it is rewarding.

5 In the Sleep of Death by Kimberly Van Ginkel

Looking for a hot new book just getting ready to hit the market? In the Sleep of Death is a fantasy to keep you on your feet, hitting the shelves on February 16. Lorena Whitaker swore up and down that she would never find a man as perfect as the one in her dream to marry. When an older gentleman enters her life, Whitaker thinks she may have to eat her words. That is until she actually marries the man, and finds herself fighting for her life in her dreams and the real world when he gets her accused of murder.