The Next Ninety-Nine Rhymes, Times, and Signs of Blundering Catfish Mischief, COMING SOON

Spencer on the News

“GenZ Publishing has many new releases coming out and people are excited!

Spencer Durrant’s Learning to Fly is due out August 9. It’s a real tearjerker. Also, be on the lookout for Sedrie Danielle’s Knights of Emnity, Calix Leigh Reign’s Opaque, Penelope Aaron’s Inspirited, and more!

Also, surely you remember just a few months ago when KW Peery’s book Tales of a Receding Hairline went to #1 on Amazon’s Hot New Releases List, right? Well now he has a new book coming out: Purgatory! Isn’t that exciting?

Also be sure to check out some of GenZ’s recent releases like William F. Aicher’s A Confession, Dylan Brock’s Dry World, Jeffrey Thompson’s Thirteen Years of Dust, Adrian Debarros’ ‘A Poet and His Errant Pen,’ Justin Fulkerson’s ‘An Hour for Magic’ and more all on the GenZ website at GenZPublishing.org.” 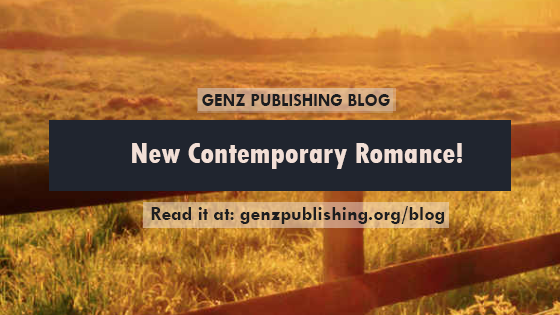