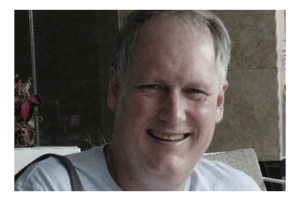 KJ Cartmell lives in the San Francisco Bay Area with his wife, two daughters and his cat. He has a Bachelor’s in English from the California State University at Hayward. He is the author of the Liam Wren series on HarryPotterFanFiction.com.

He began writing for young people as a way to share his writing with his two daughters. As a teen, KJ was actively involved in a large Evangelical church. The story of The Gospel of Thomas came out of those experiences. He counts Barbara Kingsolver, Katherine Patterson and J.K. Rowling among his favorite authors.