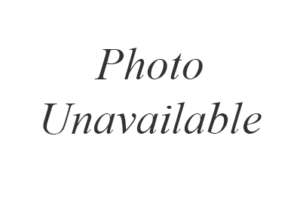 Neha Tekwani comes from a reputed Hindu family and lives in a joint family, who are supportive of her dreams and career in writing. She received an education from the largest school in the world, City Montessori School, founded by Mr. Jagdish Gandhi. Later, Neha pursued her Bachelor of Commerce from Lucknow University.

Neha tried to fit into the corporate world for a while after graduation, but realized that she wanted to be a full-time author because her passion lays in creating larger-than-life characters. Hence, she started writing on Wattpad. Neha has written a series of novels and short stories that have a great fan base on the platform. Last year, she was also approached by the new app Dreame to be part of their community and has worked as their signed author for more than six months.

Neha is a dreamer, but at the same time, she is a realist who doesn’t swerve away from her goals. Neha believes in taking on challenges that sharpen her skills, has always dreamt of becoming an international bestseller, and believes GenZ will help her achieve that dream.

For her future endeavors, Neha wants to establish a cafe combined with her own publishing house to bring the world of writing and food together under one roof.