YA Contemporary Press Release: More Than Us 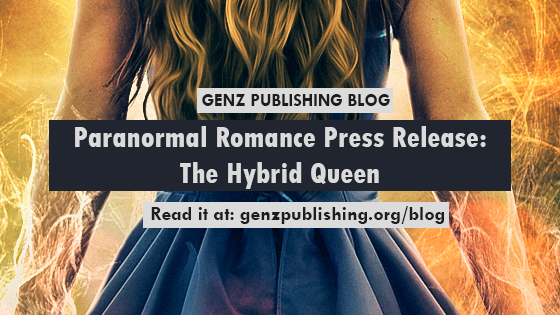 Their love is strong, the enemy is stronger 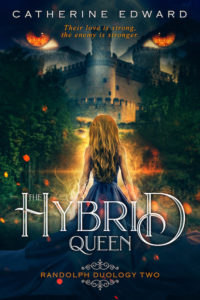 Catherine Edwards has returned with the sequel to her hit novel, Lycan’s Blood Queen, to give us The Hybrid Queen. The new paranormal romance novel picks up right where the prequel epically concluded.

In a land where dark forces have prevailed in the greatest of wars, a new battle is brewing up to be the most catastrophic yet. The Vampire King is on a rampage in search of his escaped prisoner from years ago. The people of Greenwood, the fairy kingdom, wish to protect their land from any forthcoming attacks. On the other end, the Lycan army is on the move in hopes of forming great alliances across the kingdom. Mia, the last descendant of a special bloodline possessing genes of both vampires and witches, is thrust into a centuries-old war to bridge the two species together. This novel catapults you on a mystical journey of war, triumph, and, above all, true love. 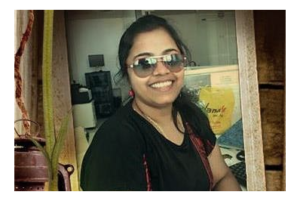 Catherine, originally from India, is a law graduate turned author. In 2016, she left her job as a Human Resources and Operations Manager and pursued her writing career full-time. It was then when she completed her first novel. Starting at a young age, the fantasy novels her father gave her fueled a deep love for reading. But it wasn’t until encountering Cynthia Eden’s paranormal romance novels that her fascination with all things mythical was truly born. Because of this, Catherine enjoys writing on topics of mythical creatures, romance, and treachery. She also enjoys listening to music while she writes, which is the perfect pairing for a late-night writing session. In her downtime, Catherine can be found reading and traveling the world. As she loves to chat with readers, be sure to visit her Twitter and Facebook pages.

The Hybrid Queen will be released in August 2020 and can be purchased on Amazon and Catherine’s website. 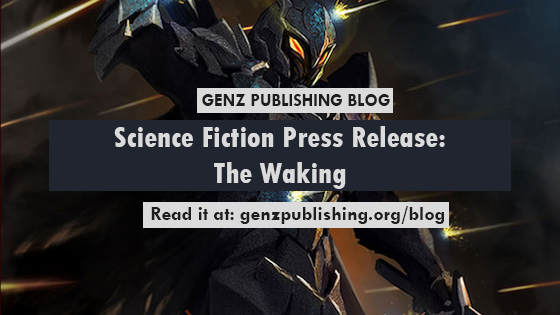