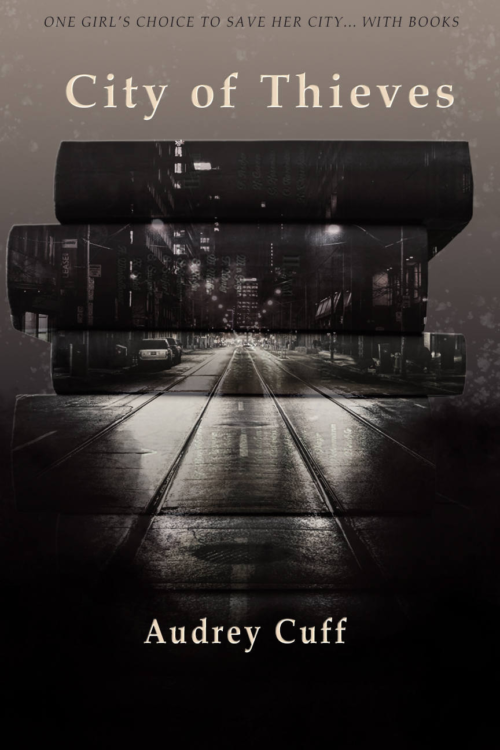 When Ashley Brown was five years old, her parents left her in the care of her grandma, though her mother promised to return for her. At fourteen, Ashley is still living with her grandmother in Highland, a city on the outskirts of Maryville, a place known as the “ghetto.”

Ashley has shadowy memories of her mother taking her to her favorite place, the library. Reading a good book allows Ashley to escape her poverty and crime infested community. One afternoon after listening to the Mayor’s press conference, Ashley discovers that the Mayor is taking away the community library. In spite of being put on punishment for a week by her grandma for defending herself from the school bullies, Ashley feels it is worth the risk to sneak out of her apartment to mail a letter she has written to the Mayor about keeping the library open.

Every day homeless people approach her and beg for something to eat or for money. The most frequent requests come from two disheveled individuals Ashley has nicknamed “Orphan Annie” and the “businessman bum.” As if escaping the homeless people isn’t enough, there are a bunch of bullies who harass Ashley. One day, the bullies chase her into an alley. They force her to the ground and Ashley is afraid of what will happen next. This is one time Ashley wished she listen to her grandma.

Be the first to review “City of Thieves” Cancel reply