Escaping to the Country 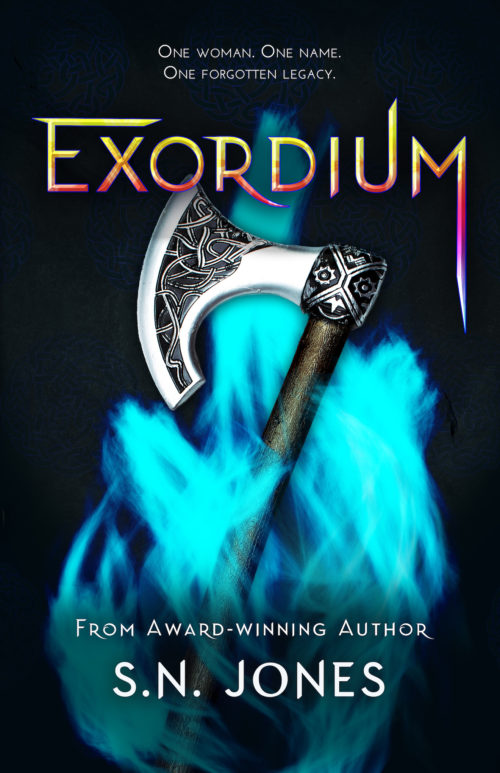 Categories: LGBTQ+, YA, YA Fantasy, ZENITH. Tags: sn jones, ya fantasy, young adult.
Description
“Fall to rise higher.”
This is the motto of the clan Kongeorn. In their world of harsh battles and harsher winters our story begins.
Exordium is a historical fantasy novel that follows the story of Vita, who is thrust into a position of power and forced to deal with the aftermath of a family tragedy–and an act of war. Along the way, she must confront her own demons and learn that everyone is fighting their own war, their own obstacles. She must learn how to overcome them, to rise higher than ever before. Exordium and its author S. N. Jones were awarded with the 2018 National Civic Expression Award from the Scholastic Art and Writing Competition, funded by the Alliance for Young Artists and Writers.
One woman.
One name.
One forgotten legacy.
Reviews (0)

Be the first to review “Exordium” Cancel reply