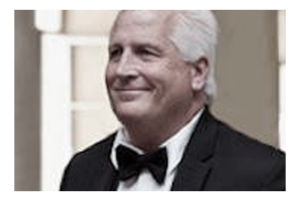 Richard Belford, author of Its Not Goodbye, It’s See You Later, writes about the experiences he has endured to inspire others. In his recent work, he writes about life, love and loss, through beautifully illustrated artwork, inspiring quotes and parables.

Richard Belford ‘s book makes readers value the light of those deceased instead of focusing on their deaths. Having experienced grief himself, he hopes to encourage others to avoid saying goodbye to their loved ones, but to tell them you’ll see them later.

In 2013, he was also registered with the 9/11 Memorial Artist Registry alongside Dan Reed for their collaborative artwork showcasing his parable “In The Blink Of An Eye”.