World of Muses: The Boy Who Kissed the Rain 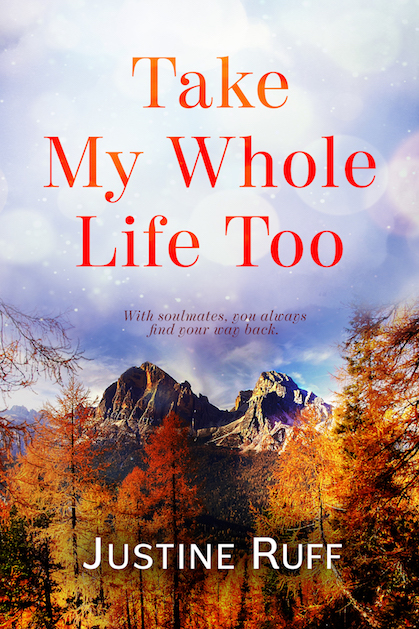 Take My Whole Life Too

Marney has finally got her life under control. She’s landed her dream job in marine biology and ecology and became engaged to a stable, promising doctor named Jeremy. All of the stars were aligning in her favor, until Kiefer. After hearing the news of his suicide from his twin sister and childhood best friend, Piper, Marney is plunged back into the past. The past that holds all the trauma and disgust that she has shielded all previously lovers from. The past where Kiefer was her best friend, first love, and soulmate. The Kiefer that protected her and understood the abuse she endured from her father. But the past also holds all the pain of his betrayal. Why would he leave her a letter after all these years? Why only her? She has finally healed from the hurt he caused. But now, she has to return to the Marney she never wanted to see again. And for what good?