High Intensity Interval Training & How it Can Help You Fight Diabetes 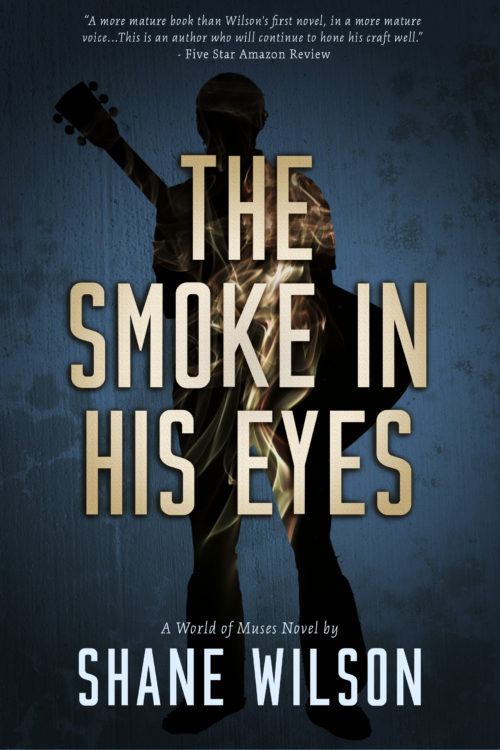 World of Muses: The Smoke in His Eyes

When TJ—a musical prodigy—witnesses a traumatic event as a child, his senses are overrun with intense hallucinations. Over the years, his visions increase in frequency and intensity, but he hides them from those he is closest to, including his best friend and musical partner, Lila, who challenges TJ to reject formulaic creation in order to create something beautiful and unique. But when Lila signs a record deal, TJ feels left behind and alone with his art and his visions.

That’s when TJ meets an artist named Muna. In his eyes and visions, Muna is made of smoke, and as this magical woman helps him learn how to manage his visions and how to translate what he sees and hears into music and lyrics, she begins to disappear. His journey into Muna’s past is a journey to discover where inspiration originates and what happens to an artist when that inspiration is gone.

Be the first to review “World of Muses: The Smoke in His Eyes” Cancel reply