My Picks for Summer Reads 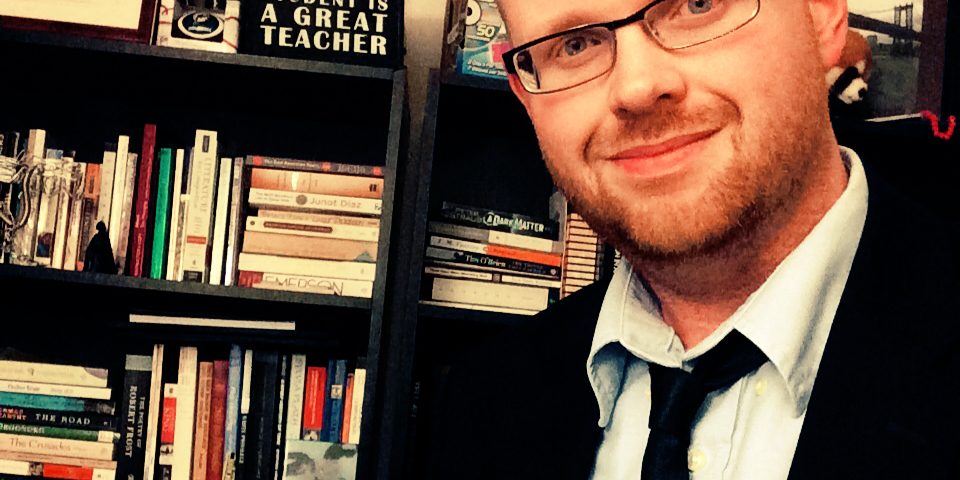 Shane Wilson writes stories that blend the line between fantasy and reality. He lives in the space that exists between the real and the mystical. His first novel, A Year Since the Rain was released in 2016, and his follow-up novel, The Smoke in His Eyes, is forthcoming from GenZ Publishing.

Born in Alabama and raised in Georgia, Shane is a child of the southeastern United States where he feels simultaneously at-home and out-of-place. He graduated from Valdosta State University in south Georgia with a Masters in English. He taught college English in Georgia for four years before moving to North Carolina in 2013.

No matter the temperature outside, there is always an iced coffee in his hand when he walks into class in the mornings. He tends to chase the day with a whiskey and a re-run of The Office.

Shane’s. Shane is also the winner of the 2017 Rilla Askew Short Fiction Prize. He has been published in Conclave, Tethered by Letters, and the Stonepile Writers’ Anthology, Volume III. He is currently at work on a new novel.